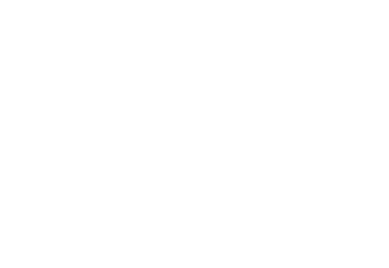 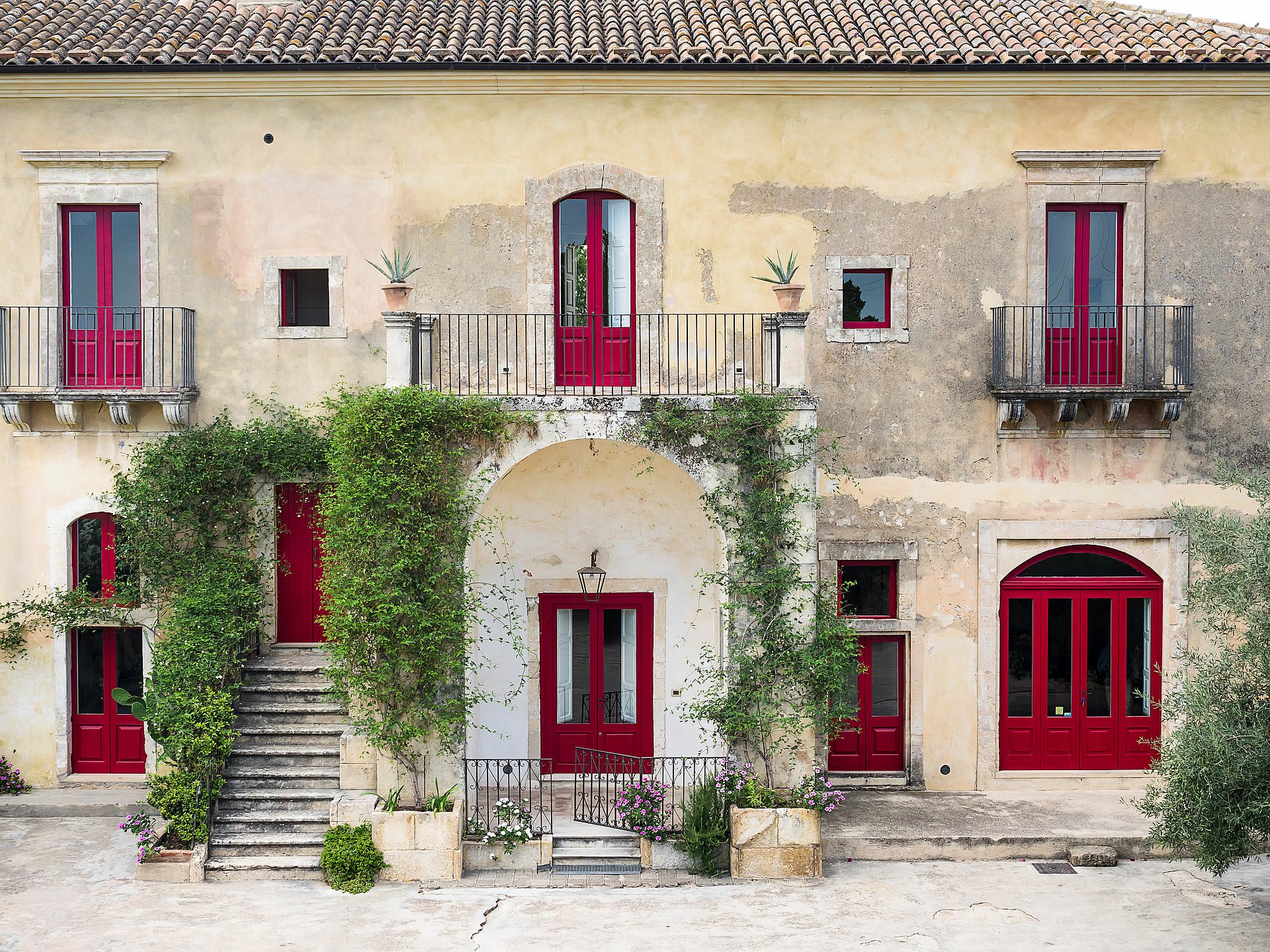 With its 26,000 sq km, Sicily is the largest island in the Mediterranean and the largest region in Italy. The variety of its landscape produces unique climate diversity throughout the territory.  With a mild Mediterranean climate along its coasts, the zones change as you proceed inland or climb up to the mountains, where one can find a cooler, continental climate (the highest mountain in Sicily is Mt. Etna, which reaches 3,400 meters, with its own unique climate and ecological zones). The variety of climates amplifies the richness of the soils: there are lava, calcareous, clayey, tufaceous soils where native and international vines are cultivated. A precious regional heritage guides the combination of these elements that make the wines rich in a variety of ways. The harvest runs from late July to November, and produces wines with completely different features – from the wines of the Pantelleria island, closer to Africa than to Sicily, to those of the D.O.C. Faro stretching East towards Calabria.

In that sense, we can say that Sicily is unique “wine continent”, made up of areas with different pedoclimatic characteristics and a mosaic of varied vineyards that embody the plurality of these terrains – 24 in total.

This diversity has been enhanced thanks to the division in zones and a clonal selection by Assovini Sicilia and publicly managed by the Region of Sicily. The research – aimed at identifying the best combination between grape varieties and terroir – has made Sicily into a unique territory with a complex wine heritage.

A MOSAIC OF VINEYARDS

A privileged position – in the center of the Mediterranean Sea – along with an ideal and varied climate – make Sicily the perfect region for growing grapes with high-quality potential. Sicily, called the “island of the sun” because the heliophany of its coastal areas is the highest in Europe, has 2,500 hours of sunshine a year (compared to 2,000 in peninsular Italy and 1,800 in southern France). Thanks to this abundant solar radiation, the plants stay healthy and consequently producers more easily avoid use of chemical in the vineyards.

Sicily represents, with 98,992 hectares, the first Italian wine-growing region by vineyard area, and the tenth in the world, even if it is the fourth Italian region for overall production with a yield per hectare lower than many other regions.

An ancestral ritual refined from generation to generation, Sicilian winemakers have increasingly developed a culture of excellence through the enhancement of indigenous varieties. Now, for the past 20 years, both public and private sectors have been contributing to a large and complex project of experimentation and study of indigenous varieties. The project, which is leading to interesting results, also involves some so-called “vini reliquia” varieties that are on the verge of extinction. Launched in 2003 and called “valorisation of Sicilian native vines”, the project aims for the recovery, preservation and enhancement of the Sicilian ampelographic heritage in its full complexity.

In Sicily, a great wine above all starts with a great fruit, which is a natural expression of a great territory refined through the winemaking process. To date, more than 60 varieties are grown in Sicily, of which about twenty are indigenous. Nero d’Avola, Nerello Mascalese, Frappato, Nerello Cappuccio, Perricone are among the main native red-berried grapes, while Catarratto, Grillo, Inzolia, Grecanico, Zibibbo, Moscato bianco, Carricante, Malvasia are the main native white-berried ones. 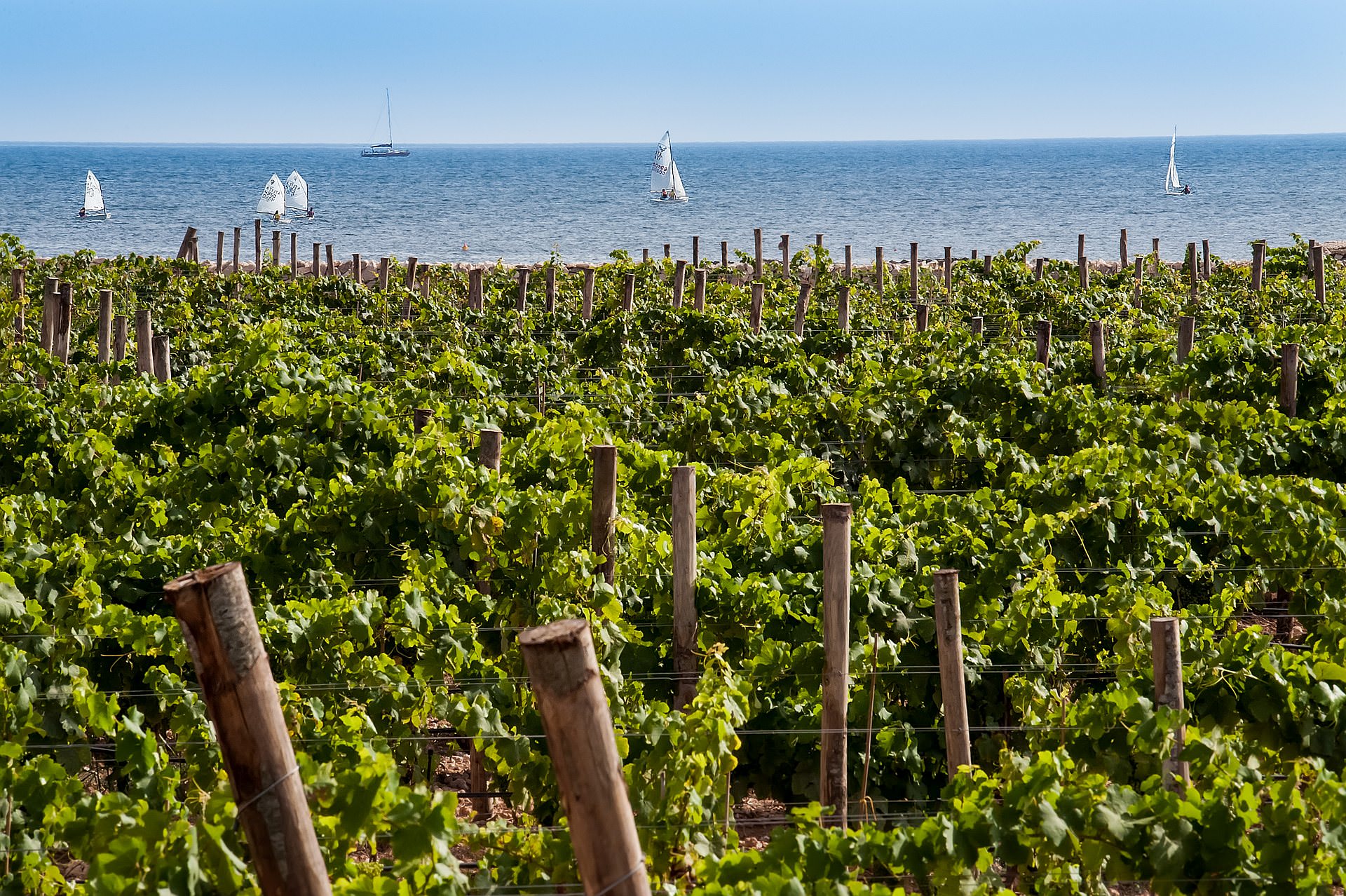 Assovini Sicilia shares and represents in the world the story of Sicilian wine with its deep roots. Some fossil pips found on the slopes of Etna and in the Aeolian Islands seem to show the vine grew spontaneously in Sicily even before the appearance of modern humans on Earth. However, the Greeks are credited with introducing new vines and improving cultivation techniques. In fact, the first specific mention of the goodness of the wines produced on this island is attributed to Hesiod: “Well, at this point, may I find the shadow of a rock and Biblino wine”. Pliny the Elder mentioned the Mamertini wines produced around Messina in “Natural History”.

During the Arab domination, the vine production risked disappearing, even as wine was one of the most popular topics for Arab poets in Sicily.  In the 18th century an English merchant, John Woodhouse, sent some barrels of Marsala wine from Sicily to Liverpool to which he had added alcohol to better preserve them. Given the success this Sicilian liquor wine had in England, these shipments continued for years, and revived the traditions.

In 1870, when phylloxera devastated French vineyards, part of the demand for wine reached the Sicilian territory, and in a short time the cultivated vineyard area of ​​Sicily tripled. But then, just 10 years later, phylloxera also arrived in Sicily and destroyed much of its viticultural production. The replanting lasted a long time and left Sicily with a new, high-quality wine production base.

During the “rebirth” and “renaissance” of Sicilian enology in the last century, the initial focus was experimenting with international grape varieties, and a rediscovery of the identity and the enhancement of the most interesting indigenous grape varieties.  Today, the Sicilian production is mostly based on native vines and their enhancement, thanks to awareness that this is a unique heritage.