Sicilia en Primeur 2022:  “Sicily, a miniature continent. Its amazing diversity as the key to the future”

Sicilia en Primeur 2022:  “Sicily, a miniature continent. Its amazing diversity as the key to the future”
3 Maggio 2022

“Sicily, a miniature continent. Its amazing diversity as the key to the future”

After two years, the itinerant event created by Assovini Sicilia is back in presence in Erice, in the evocative historical venues of the renowned “Centro di Cultura Scientifica Ettore Majorana”. The medieval town has welcomed journalists, scientists, scholars, institutions, enologists, also involving students from the Erice “Istituto Professionale Alberghiero” and local restaurateurs, too.

The topic chosen for this year “Back to the roots. Sicily experiencing the future”, was also the title of the inaugural conference presented by the journalist Mr Massimo Giletti: a unique opportunity for reflections and debate on the future of Sicilian viticulture.

The Mayor of Erice, Ms Daniela Toscano, together with Mr Lorenzo Zichichi, both hosts of the “Centro di Cultura Scientifica Ettore Majorana”, have mentioned the historical and scientific vocation of the medieval town. 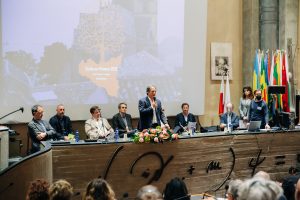 Mr Laurent de la Gatinais, the President of Assovini Sicilia, speaks of Sicily as “a miniature continent. Its diversity will be the key of our future. Therefore, we need to focus on vine, its study, its development.  It has always been said that the human factor is fundamental in the production cycle, and today I strongly believe that it is more and more actual and understood as science, knowledge, and know-how. This is the only way we can tackle important issues, such as that of climate change. Assovini Sicilia wants to be the advocate and pioneer in leading the future of Sicilian viticulture following new models” – concludes the President of Assovini Sicilia.

“Wine is also physics, and neutrino detectors are useful to unmask wine frauds“, recalls Professor Pierluigi Campana, from the Istituto Nazionale di Fisica Nucleare in his presentation entitled “There is no wine without neutrino”.

The spotlight is on the role of Sicilian viticulture and its responses to climate change. 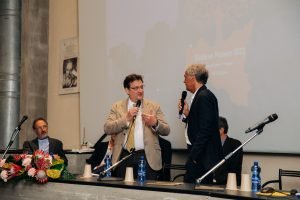 “Sicily is nowadays enjoying a privileged condition and its viticulture structure is so strictly connected with its traditions that a series of productive variables are extremely relevant also with regard to climate change“- comments Mr Mattia Filippi, enologist and founder of Uva Sapiens.

“Sicily is today the largest organic wine area in Italy – comments Mr Antonio Rallo, the President of Consorzio di Tutela Vini DOC Sicilia. It is a territory that by its very nature identifies sustainability as the keystone of the Sicilian viticulture system. This is the direction to where the industry of the island is moving, towards quality wines, authentic and recognizable in their identity and sustainable throughout the whole production process”.

The first SYMPOSIUM “Sustainable Interactions” organized by the Fondazione SOStain Sicilia was announced during the conference. It will be held on May 2 at the “Regio Teatro Santa Cecilia” in Palermo.

“Promoting ethical and sustainable development in the Sicilian wine sector is also one of the objectives of the Fondazione SOStain Sicilia. The regional focus represents a particularly promising approach“- adds the President, Mr Alberto Tasca. 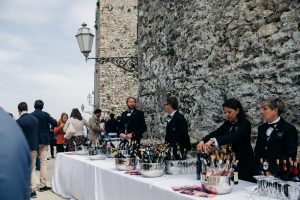 Sicilia en Primeur is not only an important event for the Sicilian wine industry. It is also an opportunity to promote Sicily’s viticulture and its historical-archaeological heritage through the wine tours that have hosted the national and foreign press, re-affirming that the combination of wine and culture is in Sicily an increasingly winning duo. Besides presenting a preview of the wines of the last vintage on the market, this event, conceived and organized by Assovini Sicilia, has made the extraordinary variety of Sicilian wines known to the Italian and international press with a series of tastings of over 500 wines from the wineries of Assovini Sicilia associates, thirteen DOC, two IGT, and a special focus on Catarratto with the Masterclass presented by Professor Nicola Francesca, the wine journalist Mr Francesco Pensovecchio, together with the enologist Mr Vincenzo Naselli: “Catarratto: Time and Altitude giving Birth to  the Beauty of an Aroma”.

Assovini Sicilia is an association that brings together 90 small, medium and large Sicilian wineries, which mainly share three elements: the total control of the wine industry, from vineyard to bottle; the production of quality bottled wine; the international vision of the market. 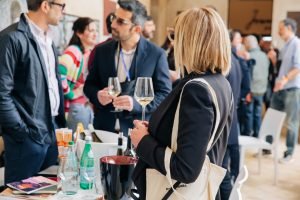 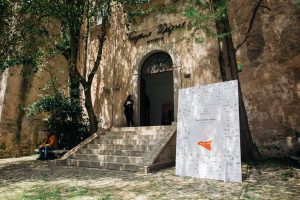 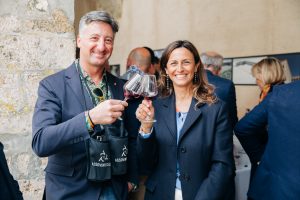 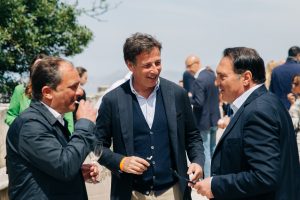 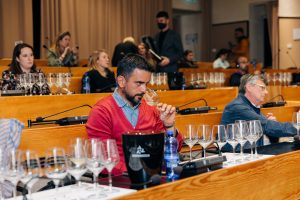